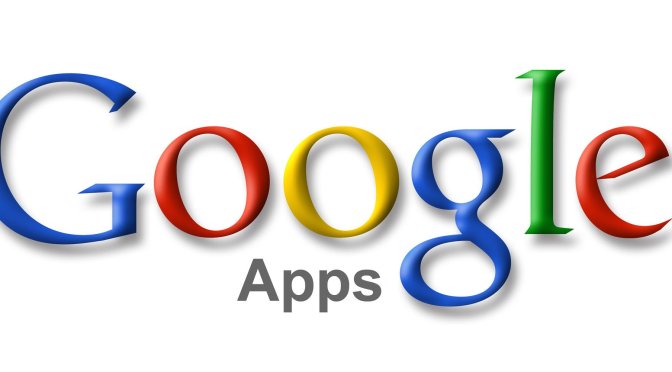 
Google Currents
free on Android and iOS
Currents is a news reader that handles your favorite websites, RSS feeds and blogs and delivers them all in one a beautiful magazine-inspired layout. It is similar to apps like Flipboard and Pulse, but provides a better user interface. Unlike Pulse, there is no web app available.
Play Store Link   iTunes Link

Google Maps
free on Android, iOS and Web
If you have an Android phone, then you know the deal. It is the best at what it does. Maps does walking, driving, transit and biking directions in a 3D voice-guided navigation or directions list. Reviews of restaurants, hotels and other businesses now include Zagat ratings due to Google’s acquisition of the company in late 2011. Maps will only get better, as Google also acquired Frommer’s. Apple ditched Google Maps for Apple Maps with iOS 6. Since Apple Maps is still very much a work in progress, do yourself a favor and download the totally revamped app for iOS.

Google Chrome
free on Android, iOS, Mac, Windows 8, Windows Desktop and Linux
Google Chrome for computers is the best and most advanced browser out there. With the Chrome Web Store, you can download thousands of web apps, games and extensions. You can create and edit movies and pictures from within Chrome. It syncs your open tabs and bookmarks between your devices, too. 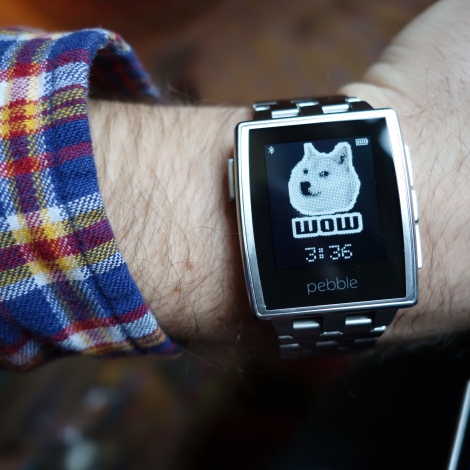 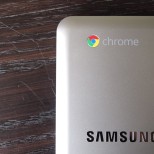 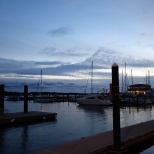 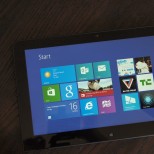